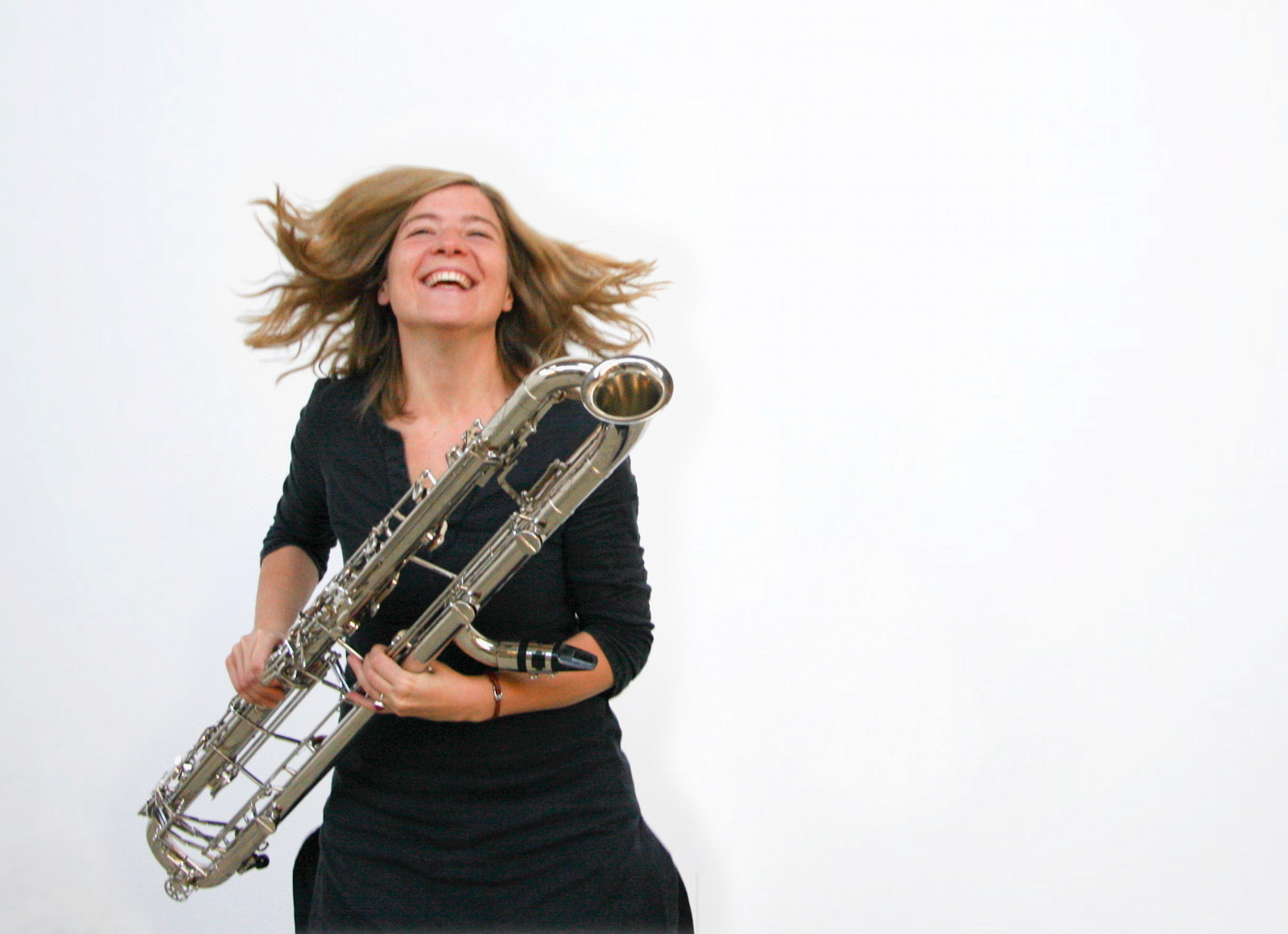 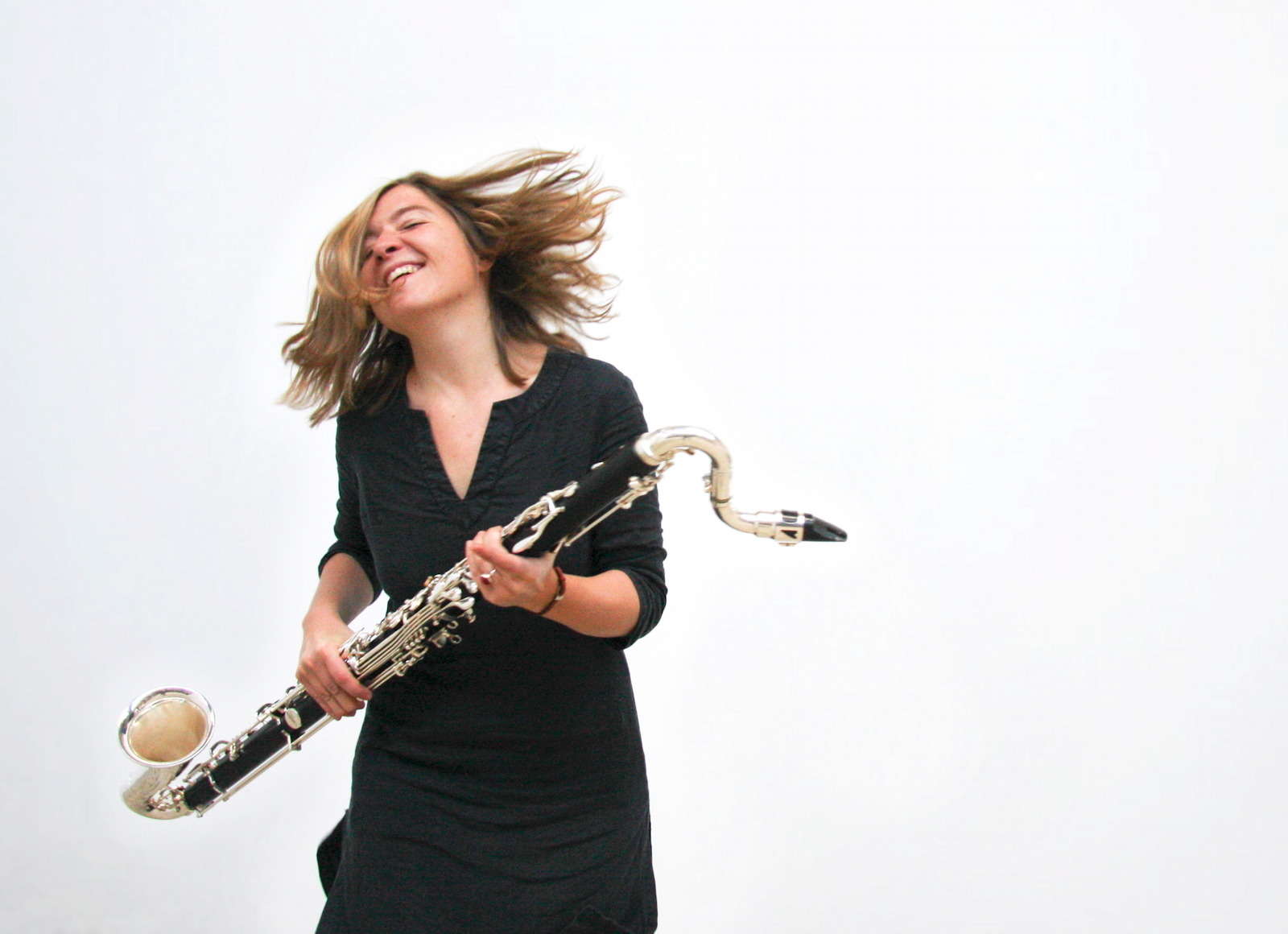 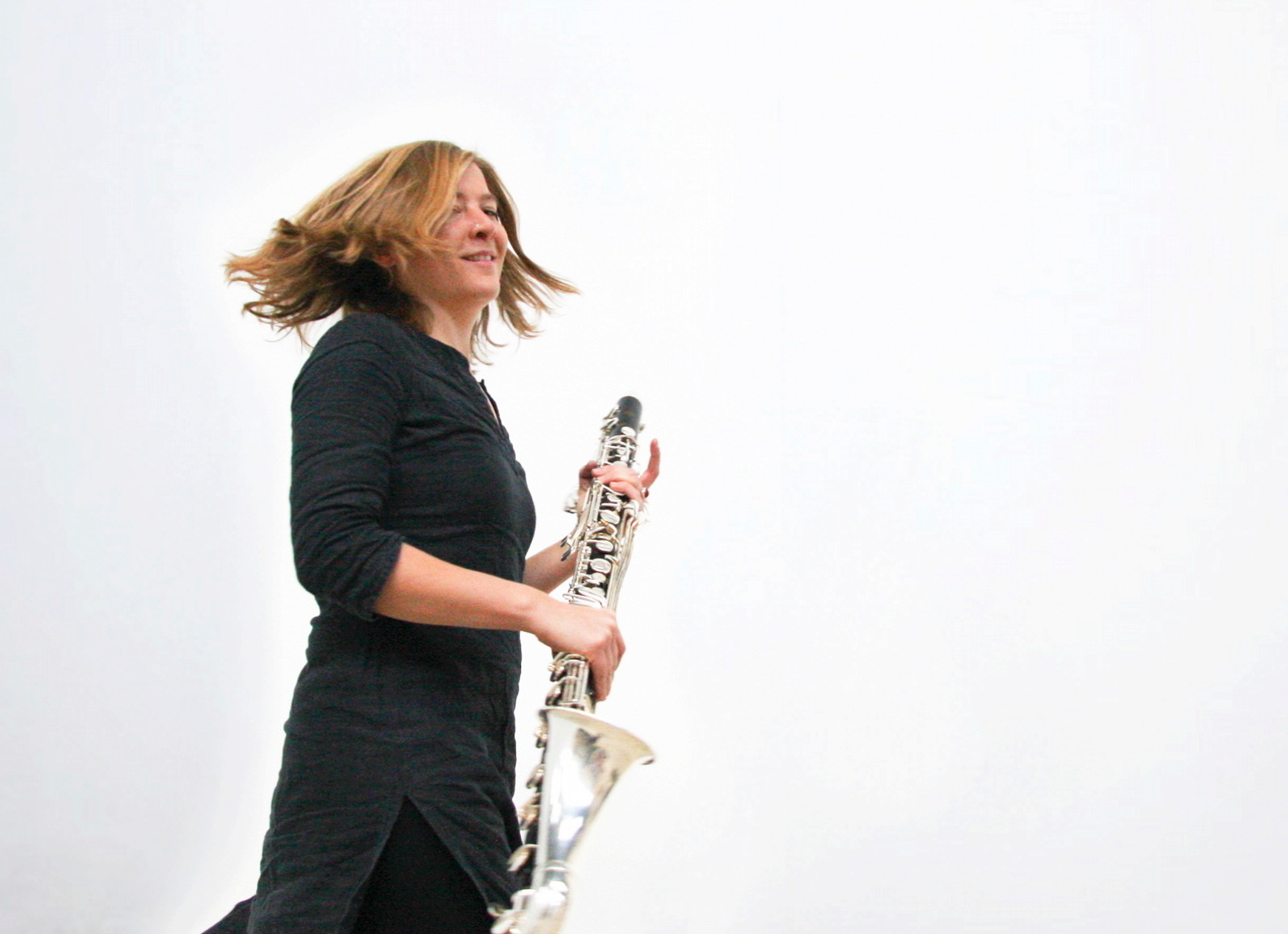 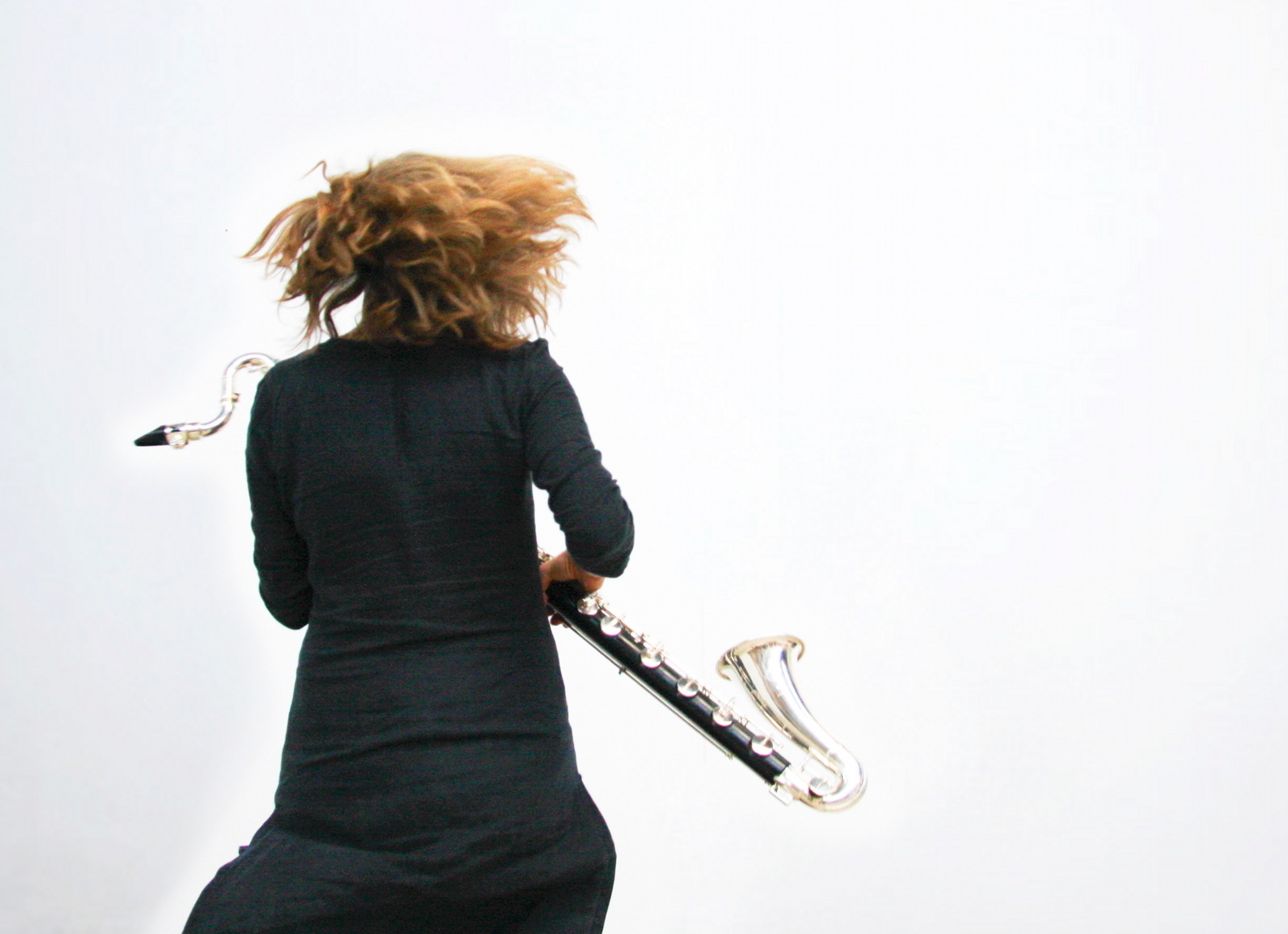 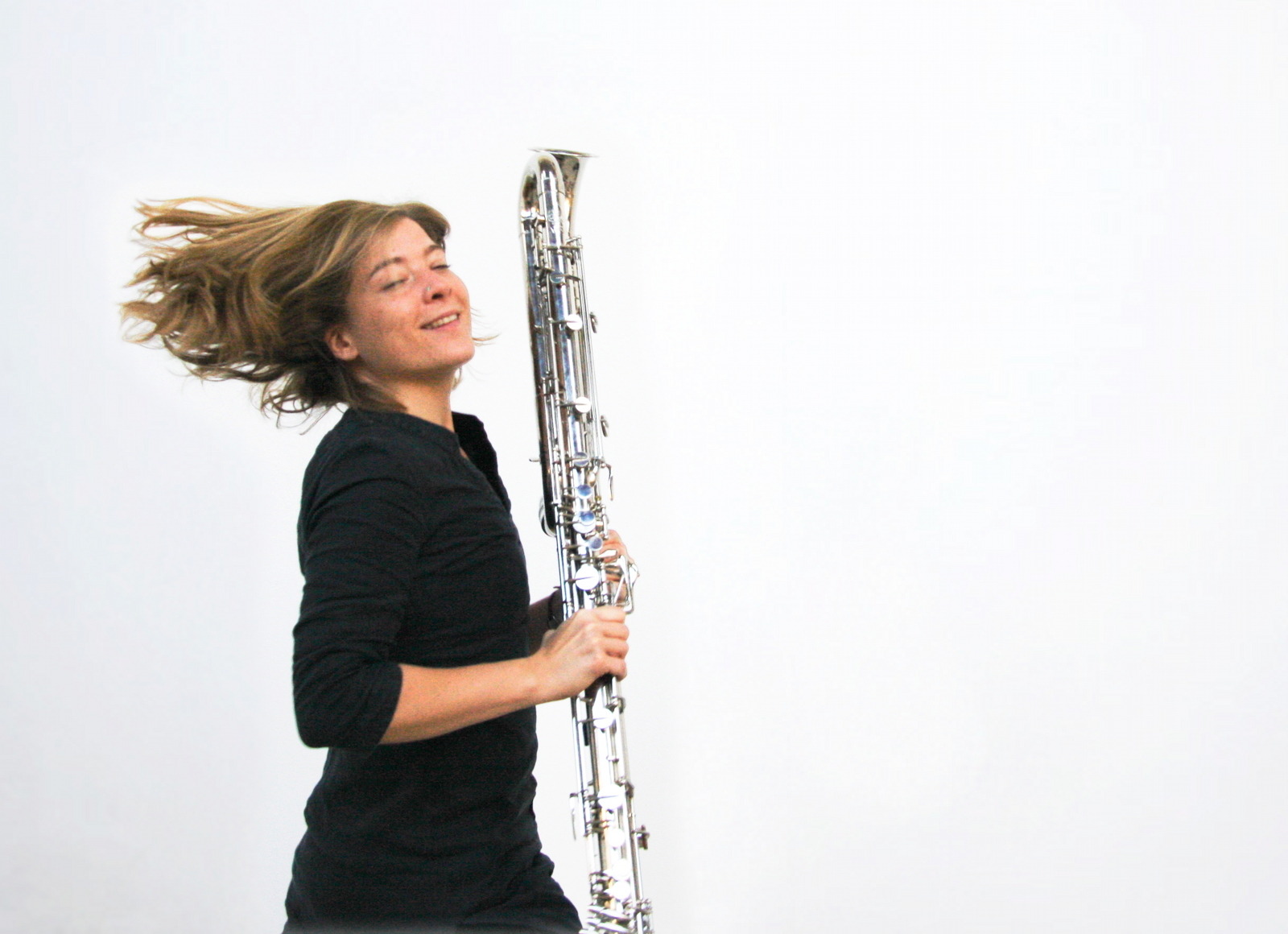 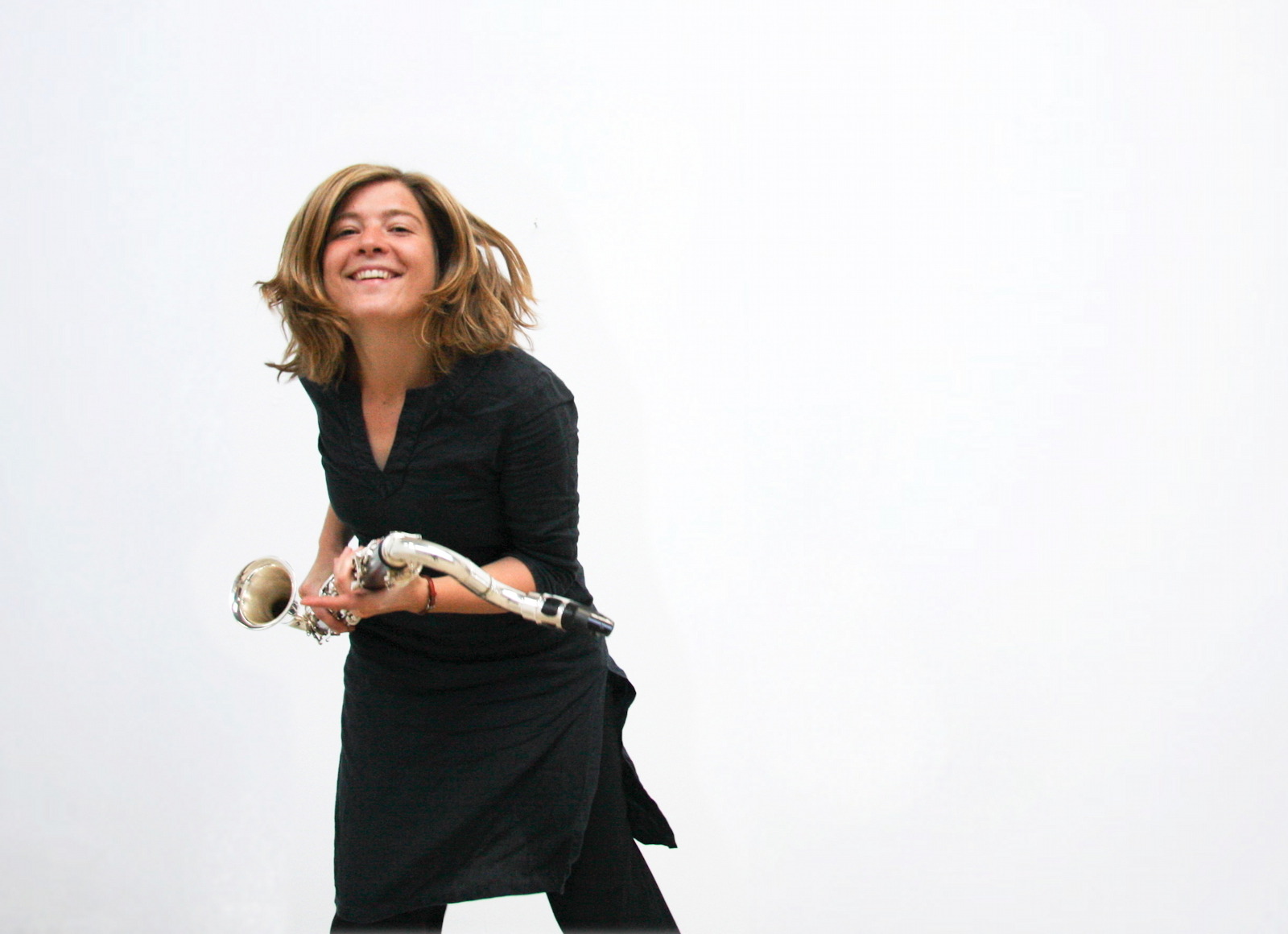 Andrea Nagy was born in 1978 in Budapest. She started learning the clarinet with András Horn at the Béla Bartók Conservatory in Budapest, later studying under Béla Kovács at the Franz Liszt Academy of Music.

She continued her studies at the College of Music in Freiburg, Germany, studying under Dieter Klöcker and Jörg Widmann and graduating with a degree in music in 2003. After that she joined the soloist programme under Ernesto Molinari at the Bern University of the Arts. For her perfor- mance at her final examination in 2006 she was awarded the Eduard Tschumi Music Prize of Bern for the best soloist in her year. She then stayed at the Bern University of the Arts for a further two years in order to study bass clarinet.

Andrea Nagy has won several prizes, including in 1993 1st prize at the Hungarian National Music Competition. In 2002 she was awarded a scholar- ship to join the prestigious International Summer Course for New Music Darmstadt, in 2004 she won the Kranichstein Music Prize of the City of Darm- stadt, and in 2006 she came 2nd, in 2009 1st at the Nicati Performers’ Competition for Contempo- rary Music, organised by the Swiss Tonkünstler- verein (Musicians’ Association).

She has taken part in master classes given by David Smeyers and Eduard Brunner, has partici- pated several times in the International Summer Course for New Music Darmstadt and has worked with Stefan Litwin and Yukiko Sugawara.

With various chamber music ensembles Andrea Nagy has performed at, amongst others, the following festivals: The Festival of Mecklenburg-Vorpommen, Festival Music Today in Seoul and the Lucerne Festival. She has been recorded on CD and also appeared on radio and TV, performing on the music programme "Nachtmusik" for the German TV channel WDR 3 and she was the subject of a feature for the "Musik Debüt" series on the channel SWR.

Andrea Nagy performs regularly with ensembles such as the Klangforum of Vienna, Ensemble Modern, Ensemble SurPlus and the Esbjerg Ensemble of Den- mark, and she has worked with renowned conductors and composers such as Heinz Holliger, Pierre Boulez, Matthias Spahlinger, Erhard Karkoschka, Cornelius Schwehr, Lucas Vis, Nicolaus A. Huber, Helmut Lachenmann, Markus Stenz, Johannes Kalitzke and Sylvain Cambreling, to name but a few.